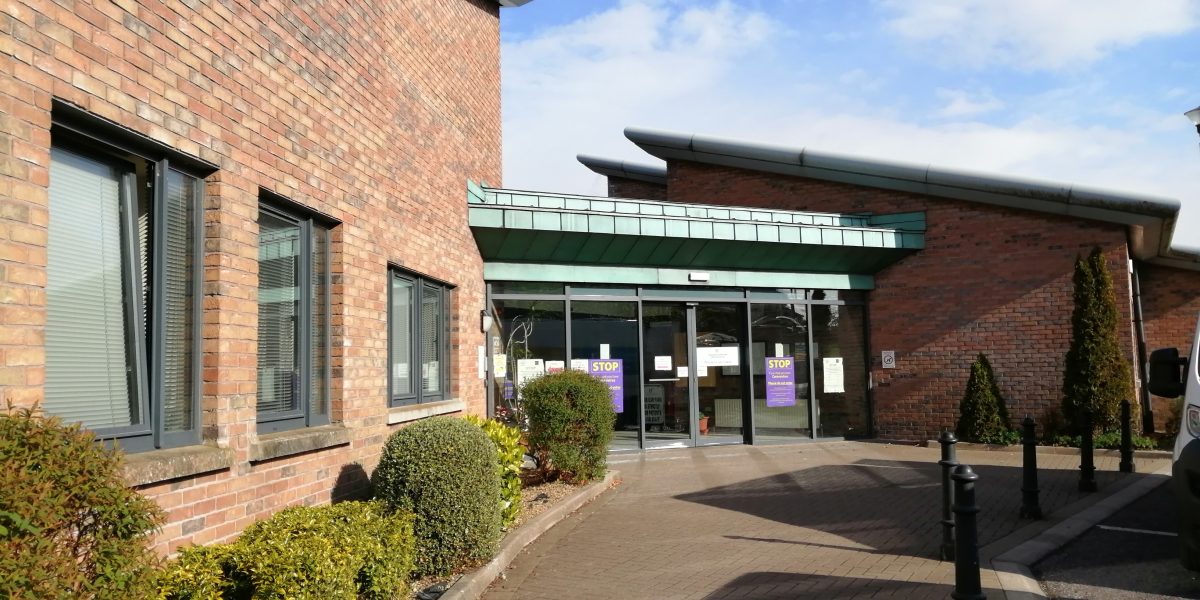 Ireland has the fourth highest prevalence of asthma in the world. Approximately 470,000 people have the disease and the economic burden is estimated at €500 million per year. More than half, or 60 per cent, of those suffering from asthma are uncontrolled, resulting in one patient ending up in the emergency department (ED) every 26 minutes. Fifty people die from the condition every year and according to the Asthma Society of Ireland, 90 per cent of these deaths would have been prevented if patients’ asthma was controlled. The importance of inhaler technique cannot be emphasized enough!

We use cookies to create a secure and effective website for our customers and enhance your browsing experience. By using this site you agree that we may store and access cookies on your device.